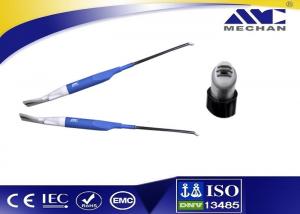 Thank you! Your message has been sent to the following suppliers.